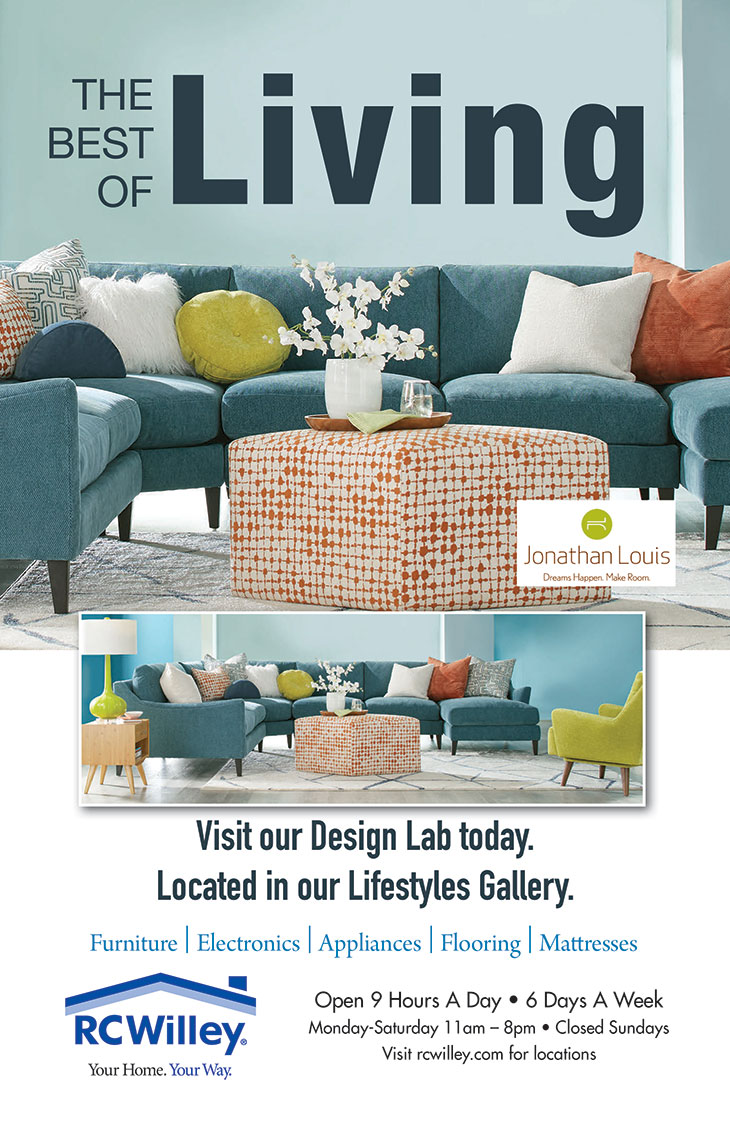 Undisputedly one of the most dexterous and gifted minds in classical music, Andreï Korobeinikov is not only one of today’s leading pianists, but also one of the most searching and extraordinary artistic interpreters of our time.

Born in Russia in 1986, Korobeinikov took his first piano lessons at the age of five, making his professional recital debut just three years later. Clearly in possession of a prodigious gift for music, in 2001 he entered the Moscow’s State Tchaikovsky Conservatoire, studying in the class of Professor Andreï Diev. Upon graduation, he was awarded the unusual honour of “Best Musician of the Decade” before going on to obtain a post-graduate performance degree from the Royal College of Music, London.

In addition, Andreï Korobeinikov is a devoted chamber musician. His piano trio with Vadim Repin (violin) and Alexander Kniazev (cello) is widely celebrated, meeting with glowing critical acclaim. Additionally, Korobeinikov enjoys regular collaborations with such esteemed artists as Boris Berezovsky, Henri Demarquette, Johannes Moser, and the Borodin Quartet. His chamber music constellations are a regular feature at many of the world’s most prestigious summer festivals, including the Gstaad Menuhin Festival, La Roque d’Anthéron, and the Verbier Festival, amongst others.

When not on tour, Andreï Korobeinikov spends his time between homes in Moscow and St. Petersburg. 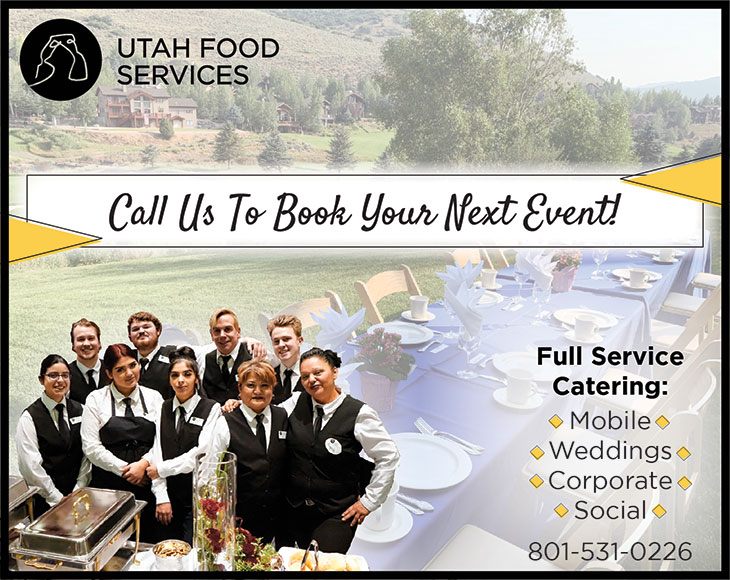