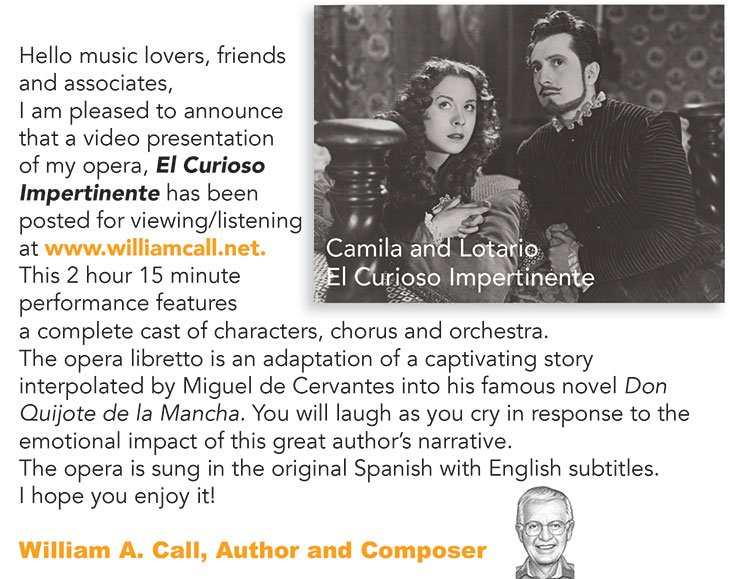 Guest engagements in the 2021–22 season bring Bergmann to the podium of the Baltimore, Utah, and Colorado Symphony Orchestras as well as the Peninsula Music Festival in the USA, and to the Orchestra della Svizzera Italiana and the Odense Symphony in Europe.

Bergmann has also led performances of Il barbiere di Siviglia and La traviata at the Norwegian National Opera, and he made his US operatic debut in Yale Opera’s production of Britten’s A Midsummer Night’s Dream, as staged by Claudia Solti. Previous guest engagements vhave led him to such auspices as the Oslo Philharmonic, New Mexico Philharmonic, Münchner Symphoniker, Mainfranken Theater Würzburg, Philharmonie Südwestfalen, as well as the symphony orchestras of Malmö, Helsingborg, Kristiansand, Stavanger, Trondheim, Karlskrona, and Odense.

Earlier in his career, Rune Bergmann served as First Kapellmeister and stellvertretender-GMD of the Theater Augsburg, where he led performances of numerous operas, including such titles as La Traviata, Der Fliegende Holländer, and Die Fledermaus a.o. He has also served as Principal Guest Conductor of the Kaunas City Symphony, and has been Artistic Director of Norway’s innovative Fjord Cadenza Festival since its inception in 2010.

Since taking first prize at the 1983 Naumburg Competition in New York, Hough has performed with many of the world’s major orchestras and has given recitals at the most prestigious concert halls. He is a regular guest at festivals such as Salzburg, La Roque-d’Anthéron, Mostly Mozart, Edinburgh, and BBC Proms, where he has made more than 20 concerto appearances. He has appeared with most of the major European and American orchestras and plays recitals regularly in major halls and concert series around the world.

Mr. Hough resides in London where he is a visiting professor at the Royal Academy of Music and holds the International Chair of Piano Studies at his alma mater, the Royal Northern College in Manchester. He is also a member of the faculty at The Juilliard School. 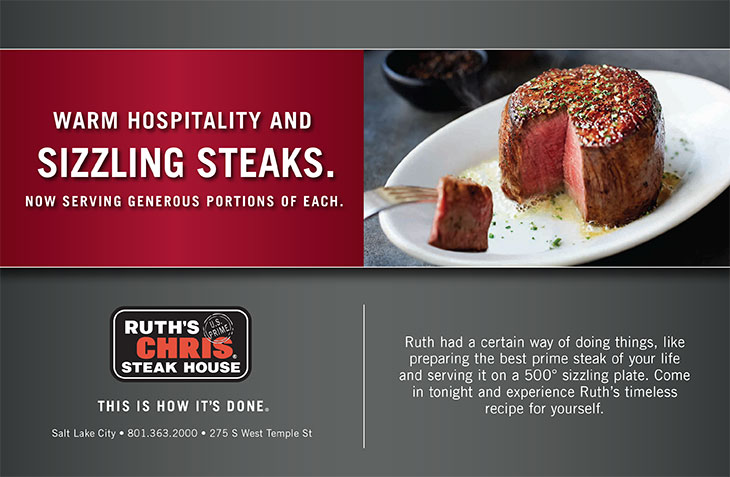