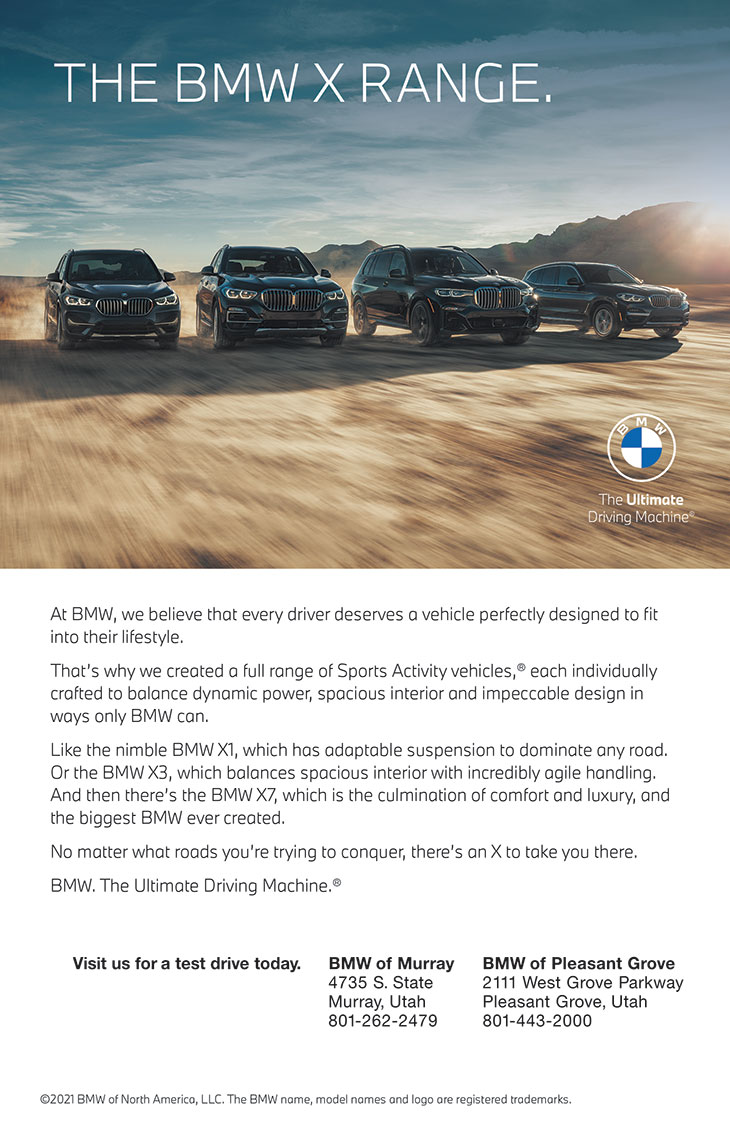 Larry Blank is one of the most prolific and sought after composers, conductors and orchestrators in the entertainment business today. His work has been presented all over the world, including some of Broadway’s most successful musicals, Carnegie Hall and top television and film projects.

Larry has been named resident Pops Conductor along with regular Pops Conductor, Michael Feinstein, for the the Pasadena Symphony and Pops.

Jodi Benson is honored and blessed to be a recipient of The Disney Legends Award having served the company for over 27 amazing years. Jodi has received worldwide recognition as the beloved, original voice of Ariel in the Academy Award winning Disney film The Little Mermaid. She continues to bring Ariel to life as well as the bubbly voice of Barbie in Disney/Pixar’s Golden Globe winner Toy Story 2 and Oscar winning Toy Story 3. Other films: Flubber (Weebo), Thumbelina, Tinkerbell: Secret of the Wings, The Little Mermaid: Ariel’s Beginning, The Little Mermaid 2: Return to the Sea, Lady and the Tramp II (Lady) and as Patrick Dempsey’s assistant Sam, in Disney’s Enchanted- as a real person with legs!

Ms. Benson received nominations for the Tony Award and Helen Hayes Award for Best Actress in a Musical for originating Polly Baker in the Tony Award winning Gershwin musical Crazy For You. Other Broadway credits include creating the starring role of Doria Hudson in the Howard Ashman-Marvin Hamlisch musical Smile and others.

Her animated TV series include the Emmy winning “Camp Lazlo”, “The Little Mermaid”, “Sofia The First” (Disney) and many others. As a concert soloist, Jodi has performed with symphonies all over the world, including The Boston Pops, The Philly Pops (conductor: Peter Nero), The Hollywood Bowl Orchestra, The National Symphony (conductor: Marvin Hamlisch), Tokyo, San Francisco and Chicago Symphonies, to name a few.

Jodi gives thanks to God for her loving husband, Ray, and amazing children, son, McKinley and daughter, Delaney. 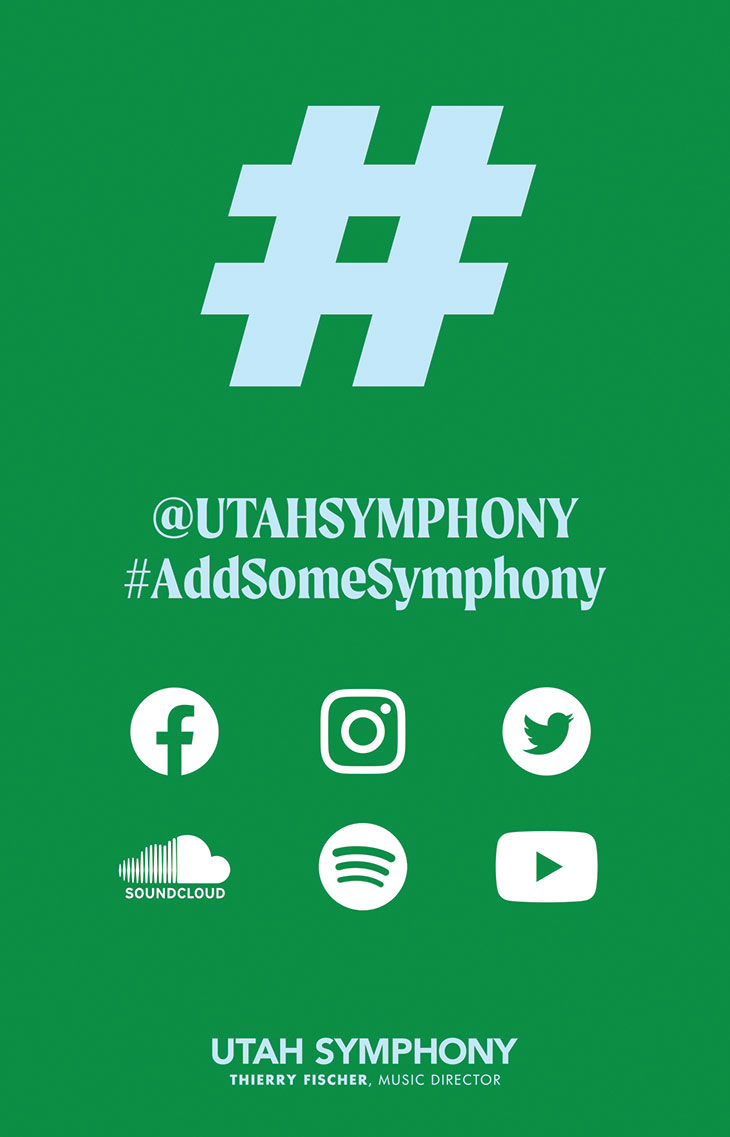