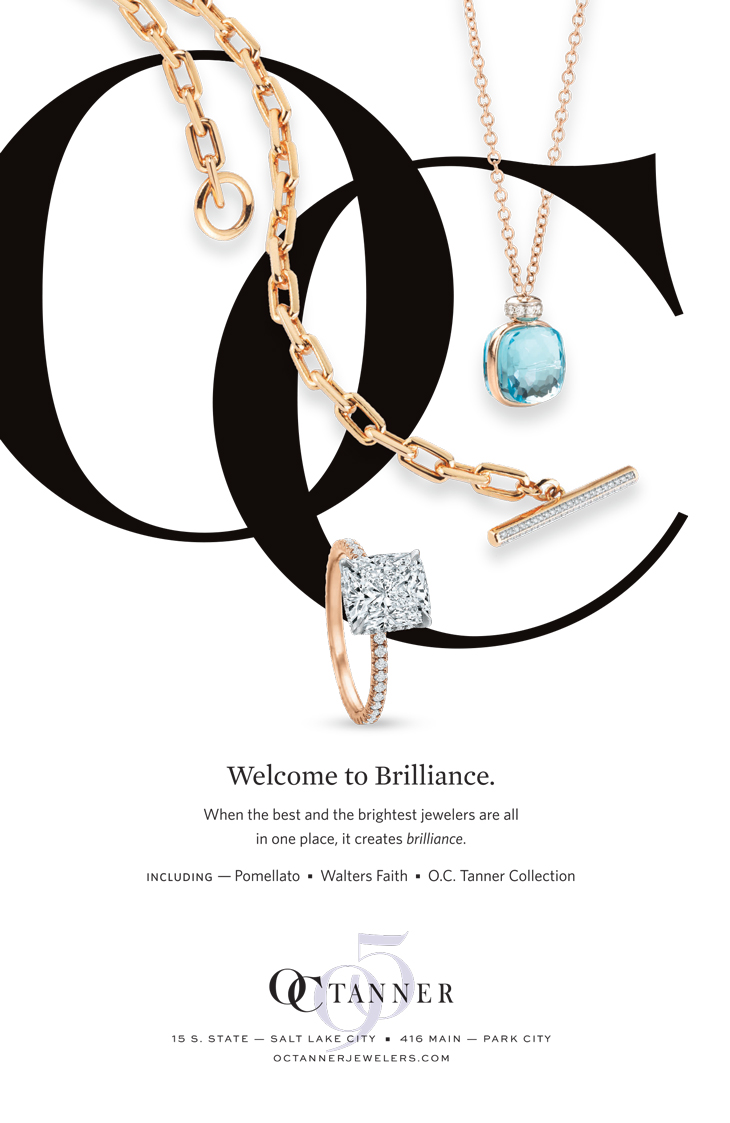 French-born Alexandre Bloch assumed the position of Music Director of Orchestre National de Lille at the start of the 2016–17 season and has been Principal Guest Conductor of Düsseldorfer Symphoniker since September 2015.

Born in 1985, Bloch first graduated with diplomas in cello performance, harmony, and conducting from Tours, Orléans, and Lille. He then entered the Conservatoire National Supérieur de Musique et de Danse de Paris, to further his studies in music writing and conducting. In 2012, he completed his Master’s Degree in Conducting in the studio of Zsolt Nagy, prior to gaining a Diploma and the Sir John Zochonis Junior Fellowship (2012–13 season) at the Royal Northern College of Music. Admired for his musicality, enthusiasm, and energy, his First Prize at the 2012 Donatella Flick LSO Conducting Competition attracted international attention and brought him the opportunity to serve as Assistant Conductor of the London Symphony Orchestra.

Serbian-French violinist Nemanja Radulović champions the power of music to bring people together with his unique energy and candour, thrilling virtuosity, depth of expression, and adventurous programming. His hotly-anticipated, “magical” (Barry Creasy, musicOMH) BBC Proms debut in 2019 with the Bournemouth Symphony Orchestra and Kirill Karabits featured a Barber Violin Concerto whose “lyric delicacy and last-movement super-virtuosity were caught to near perfection” (The Times).

Winner of the 2015 Echo Klassik Award for Newcomer of the Year, Radulović is an artist who seeks to broaden the boundaries of classical music and has amassed a legion of loyal fans around the world who have enjoyed his performances with many of the world’s leading orchestras. Signed as an exclusive recording artist to Warner Classics in 2021, Radulović’s recent and forthcoming highlights include an extensive European tour with the Russian State Academic Symphony and Andrey Boreyko; and a special collaboration with clarinettist Andreas Ottensamer, accordionist Ksenija Sidorova, and pianist Laure Favre-Kahn, performing to audiences at festivals across Germany, Switzerland, and France.

Born in Serbia in 1985, Radulović studied at the Faculty of Arts and Music in Belgrade, the Saarlandes Hochschule für Musik und Theater in Saarbrücken, the Stauffer Academy in Cremona with Salvatore Accardo, and the world-renowned Conservatoire de Paris with Patrice Fontanarosa. 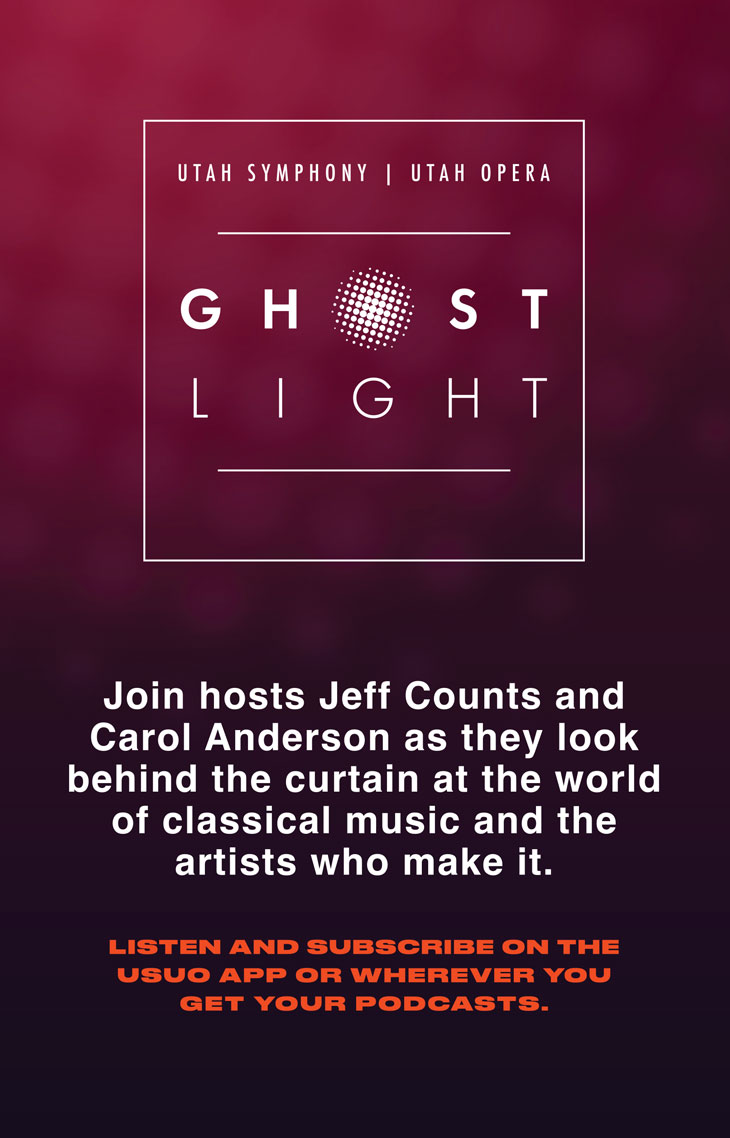