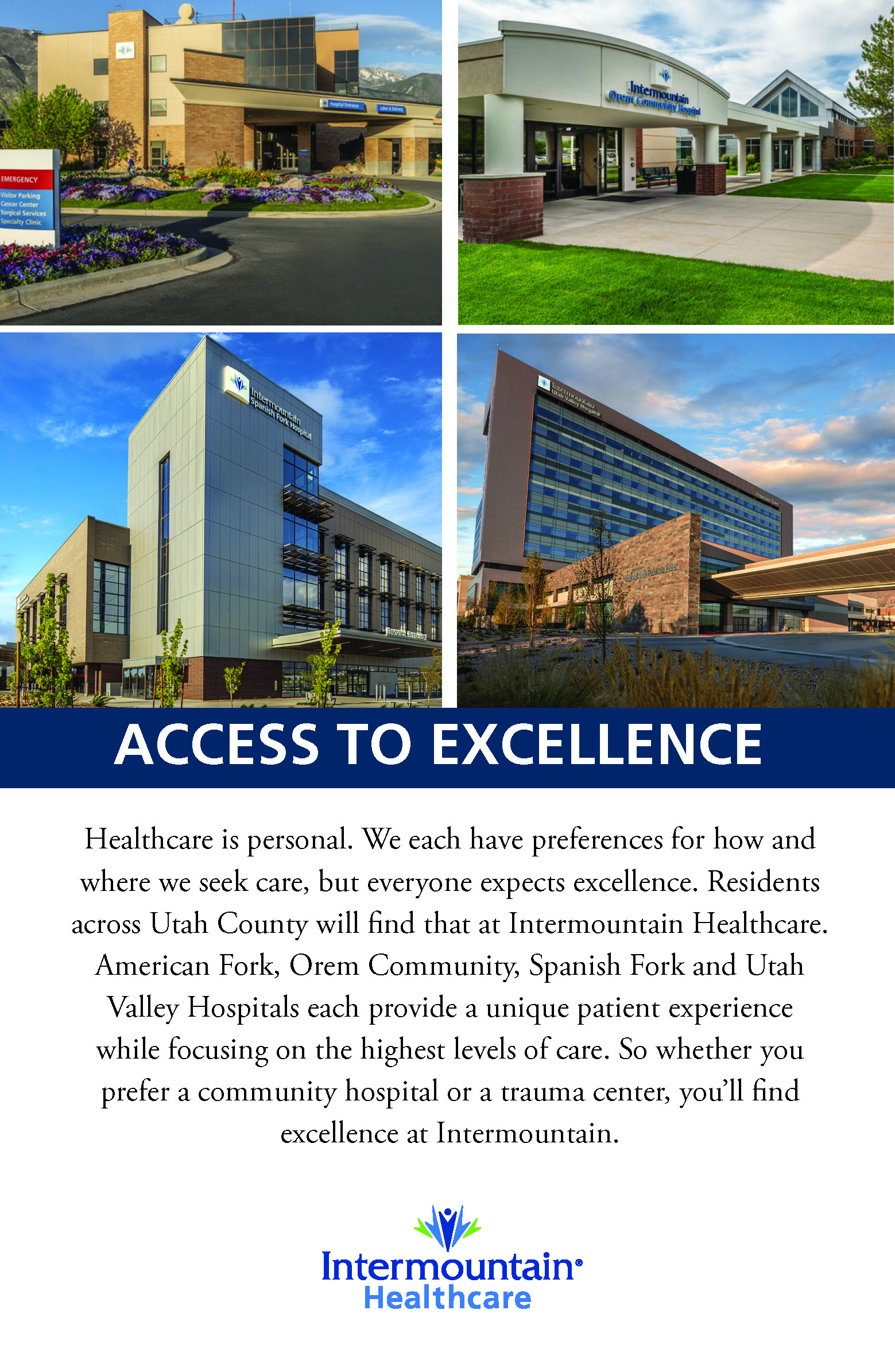 David Danzmayr is widely regarded as one of the most talented and exciting European conductors to emerge from his generation. As the newly appointed Music Director of the Oregon Symphony, Danzmayr began his tenure there at the start of the 2021–22 season. Following a very successful tenure as Chief Conductor of the Zagreb Philharmonic Orchestra, Danzmayr was appointed Conductor Laureate, the youngest ever to hold this title in the orchestra´s history. Performing regularly to sold-out audiences in Zagreb´s Lisinski Hall and having been awarded the Zagreb City Award, Danzmayr and his orchestra also repeatedly toured to the Salzburg Festspielhaus, where they received standing ovations performing the prestigious New Year’s concert, and to the Wiener Musikverein.

Danzmayr also serves as Music Director of the creative and unique Pro Music Chamber Orchestra, an orchestra comprised of musicians from all over the US. Here, he regularly commissions world-renowned composer/performers to appear in the first performances of their works alongside the great classics, a mission that extends the creative spirit of classical music and places the core repertoire in a modern context.

David Danzmayr received his musical training at the University Mozarteum in Salzburg where, after initially studying piano, he went on to study conducting in the class of Dennis Russell Davies. Danzmayr was strongly influenced by Pierre Boulez and Claudio Abbado in his time as conducting stipendiate of the Gustav Mahler Youth Orchestra and by Leif Segerstam during his additional studies in the conducting class of the Sibelius Academy.

Pianist Andrew Staupe is emerging as one of the distinctive voices of a new generation of pianists. Staupe has appeared as soloist with the Baltimore Symphony, San Diego Symphony, Minnesota Orchestra, Houston Symphony, Fort Worth Symphony, Colorado Symphony, Indianapolis Symphony, Utah Symphony, Arkansas Symphony, Tallahassee Symphony, and many other orchestras throughout the United States. He has collaborated with distinguished conductors Osmo Vänskä, Bobby McFerrin, Jahja Ling, Gerard Schwarz, Andrew Litton, Cristian Măcelaru, Larry Rachleff, Lucas Richman, Rossen Milanov, Daniel Hege, and Josep Caballé-Domenech. He has performed across the United States and extensively in Europe, appearing in Russia, Holland, the Czech Republic, Austria, Hungary, Latvia, Romania, France, Germany, and Bulgaria. On tour in Europe, he has appeared in distinguished concert venues including the Concertgebouw in Amsterdam, Rachmaninov Hall in Moscow, the Salle Cortot in Paris, and the Ateneul Român in Romania. 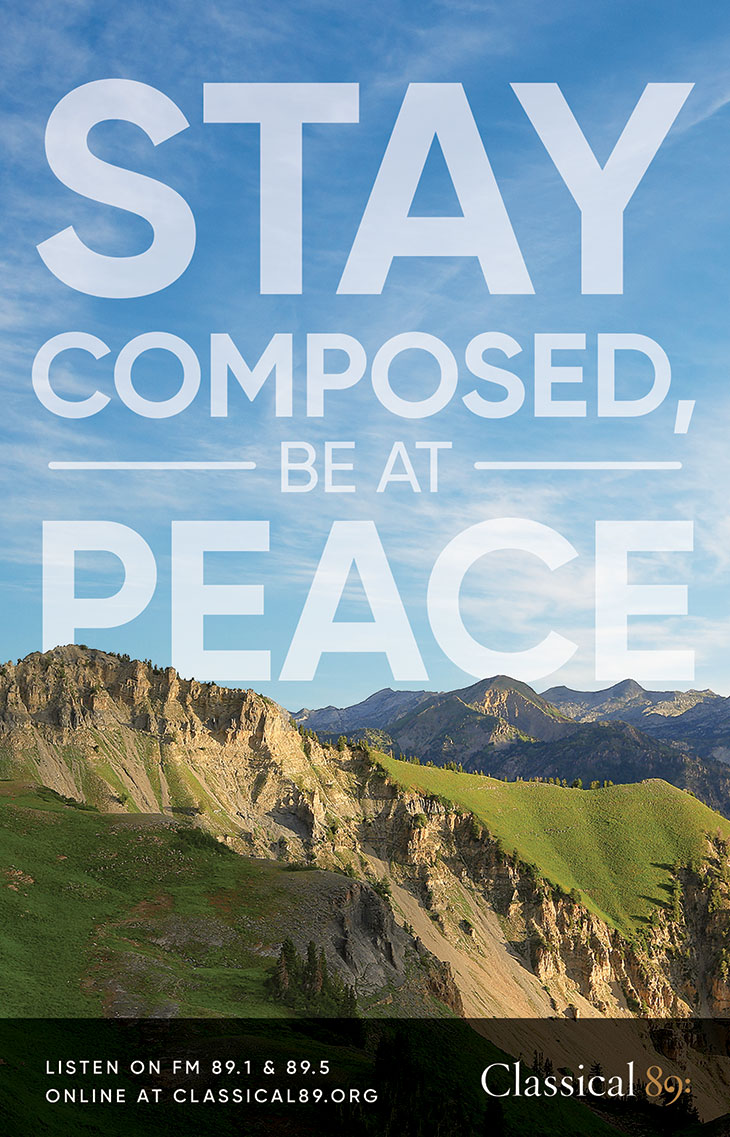