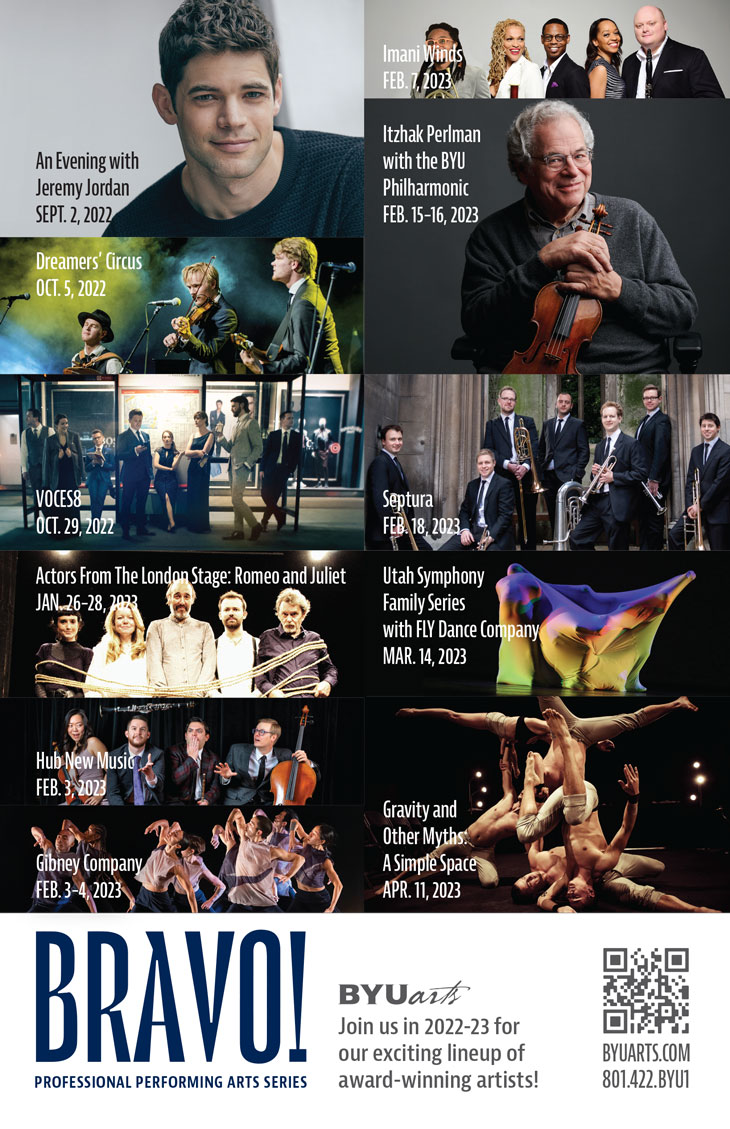 An unusually versatile musician, Teddy Abrams is Music Director of the Louisville Orchestra. Now in his eighth season, Teddy has fostered interdisciplinary collaborations with the Louisville Ballet and Speed Art Museum, and led Louisville’s cultural response to the pandemic with the Lift Up Lou initiative. Among other works, the 2021-22 season includes the world premieres of Teddy’s new piano concerto written for Yuja Wang. His rap-opera, The Greatest: Muhammad Ali, premiered in 2017, celebrating Louisville’s hometown hero with an all-star cast that included Rhiannon Giddens and Jubilant Sykes, as well as Jecorey “1200” Arthur, with whom he started the Louisville Orchestra Rap School. In recognition of his groundbreaking work, Teddy Abrams was named Musical America’s 2022 Conductor of the Year.

As a guest conductor, Teddy has worked with such distinguished ensembles as the Los Angeles Philharmonic and the Chicago, San Francisco, National, Houston, Pacific, Indianapolis, Milwaukee, Vancouver, Colorado, Utah, and Phoenix Symphonies. Internationally, he has worked with the Royal Scottish National Orchestra, Orchestre Philharmonique du Luxembourg, and the Malaysian Philharmonic. He served as Assistant Conductor of the Detroit Symphony from 2012 to 2014. From 2008 to 2011, Abrams was the Conducting Fellow and Assistant Conductor of the New World Symphony.

Soul singer Morgan James has been heralded by The Wall Street Journal as “the most promising young vocalist to come along so far this century.” Her latest full album, Memphis Magnetic, was recorded live to analog tape in Memphis, Tennessee.

She grew up listening to everyone from Joni Mitchell, to Paul Simon, to Prince, to Aretha Franklin, cultivating an insatiable love for strong songwriters. After graduating from The Juilliard School and performing in the original companies of five Broadway productions, James began writing and recording her own music. Meeting her mentor Berry Gordy, Jr., led to a record deal at Epic Records, where she recorded and released her solo album Hunter in 2014. In addition to her three studio albums, James recorded and released a full album cover of Joni Mitchell’s seminal Blue as well as The Beatles’ White Album in 2018 to celebrate the 50th anniversary.

“I feel like I am a part of the lineage of soul music. My guiding force throughout my creative process is: ‘What would Aretha say? What would Otis say?’ It’s not a retro or throwback by any means. This music is me: classic elements, timeless melodies, and lyrics from my soul and experience.” 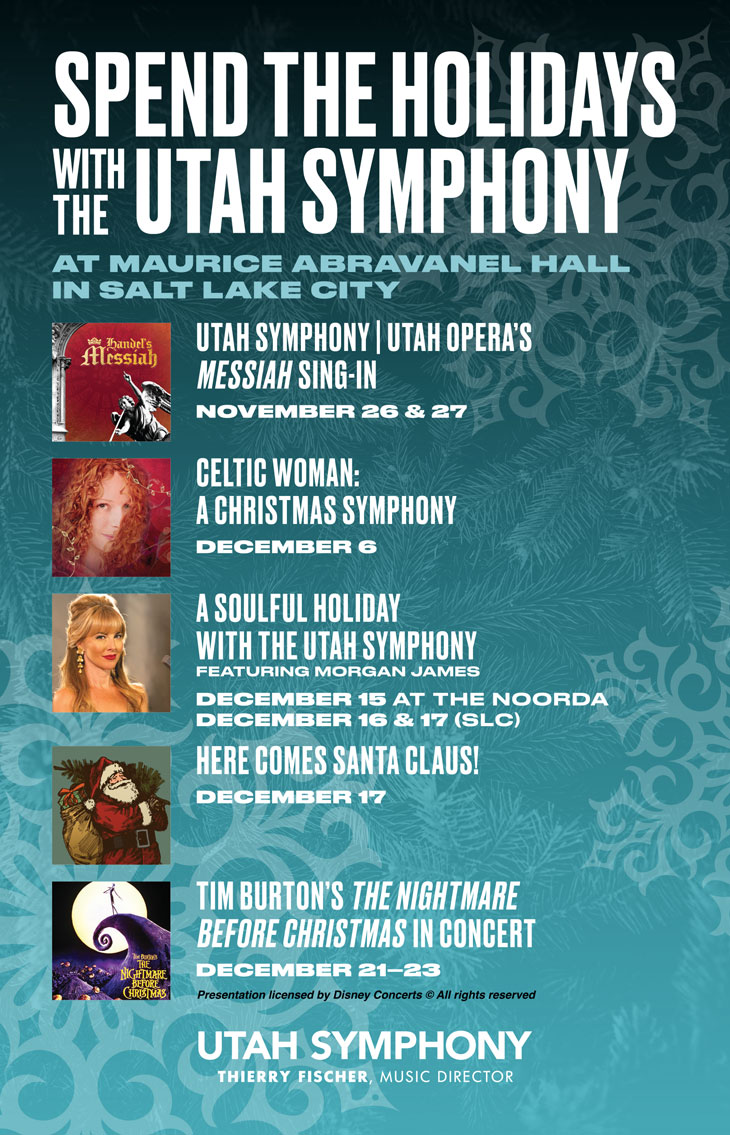