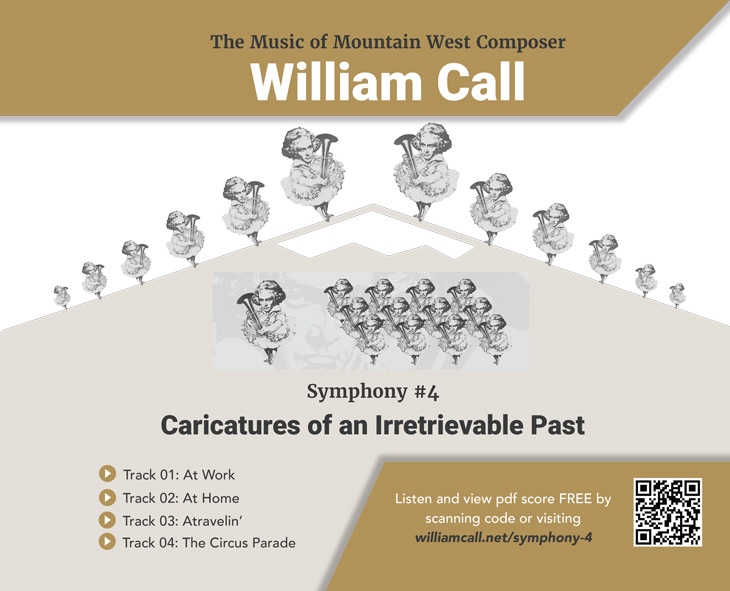 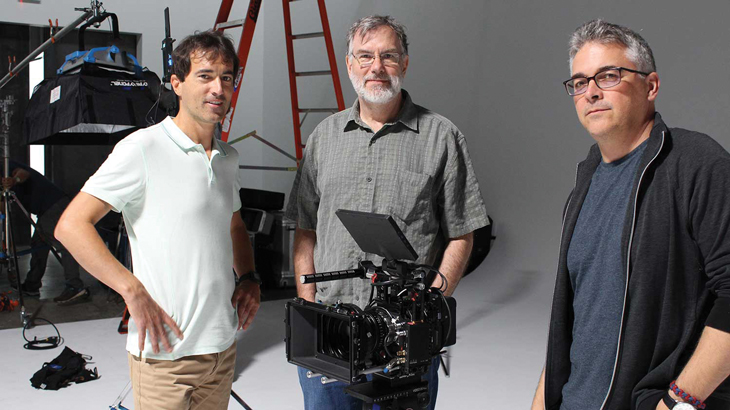 Mason Bates (Composer/Writer) was the first composer-in-residence at the Kennedy Center for the Performing Arts. Championed by legendary conductors such as Riccardo Muti, Michael Tilson Thomas, and Leonard Slatkin, his symphonic music is the first to receive widespread acceptance for its unique integration of electronic sounds, and he was recently named the second most-performed living composer. His opera The (R)evolution of Steve Jobs was hailed as one of the best-selling productions in the history of Santa Fe Opera and was awarded a 2019 Grammy.

Gary Rydstrom (Director/Writer) has been nominated for 18 Academy Awards, winning seven for his work in film sound, including Jurassic Park, Titanic, and Saving Private Ryan. As an animation director, he was nominated for an Academy Award for his Pixar short film Lifted, and in 2015 directed Strange Magic, a Lucasfilm/Disney musical that features innovative integration of music and animation. He has contributed sound design for the Mason Bates orchestral pieces Alternative Energy and Mass Transmission.

Jim Capobianco (Story/Animation) has worked as a story artist on many major animated films, including The Lion King, Fantasia 2000, Finding Nemo, and Inside Out. He received an Academy Award nomination for Best Original Screenplay for Ratatouille. His love of traditional animation is evident in the imaginative end credits he created for Wall-E, in his Pixar short Your Friend the Rat, and in Leonardo, a hand-drawn animation that has been screened at numerous international film festivals. He recently completed supervising the animation sequences for Disney’s new live-action feature film Mary Poppins. 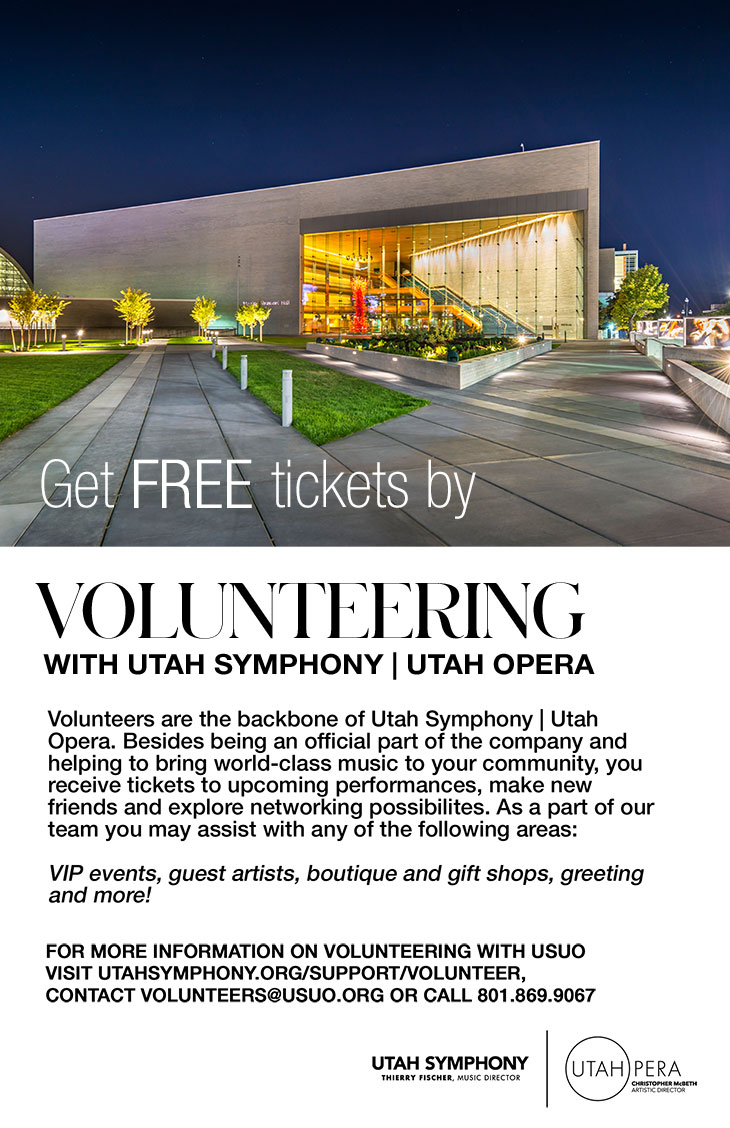