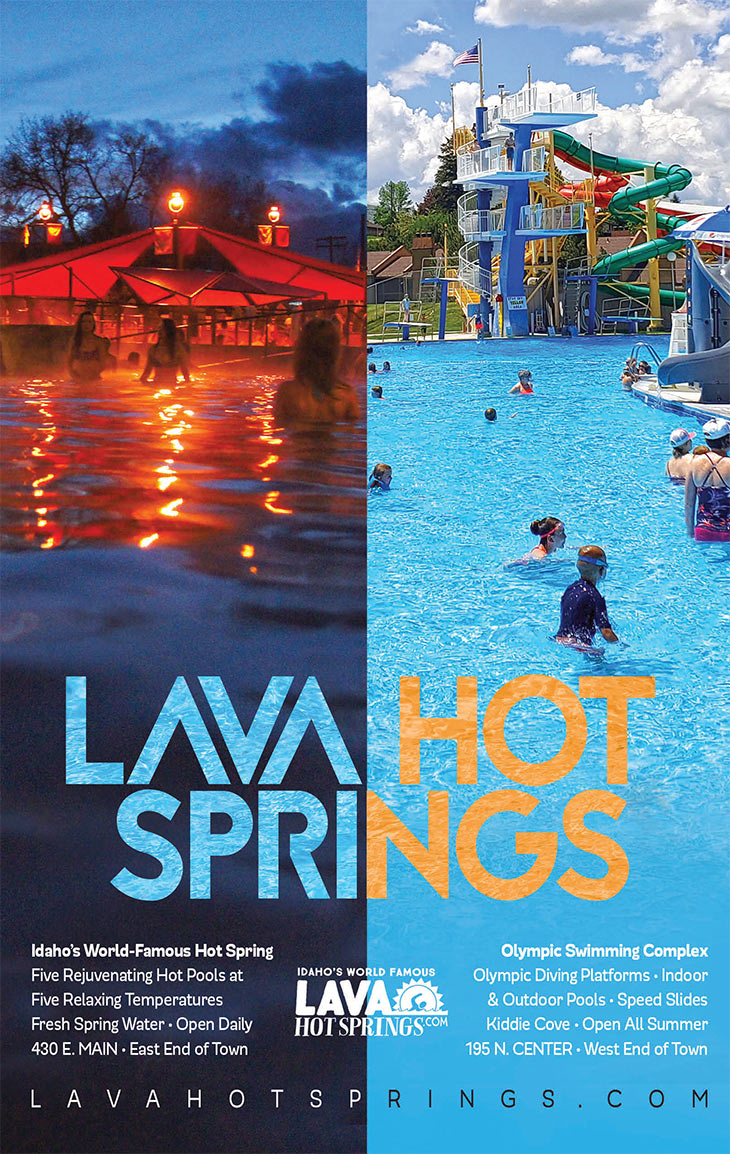 Praised for his versatility, technical clarity, and keen musical insight, Tito Muñoz is internationally recognized as one of the most gifted conductors on the podium today. Now in his seventh season as the Virginia G. Piper Music Director of The Phoenix Symphony, Muñoz previously served as Music Director of the Opéra National de Lorraine and the Orchestre symphonique et lyrique de Nancy in France. Other prior appointments include Assistant Conductor positions with the Cleveland Orchestra, Cincinnati Symphony Orchestra, Cincinnati Chamber Orchestra, and the Aspen Music Festival. Since his tenure in Cleveland, Muñoz has celebrated critically acclaimed successes with the orchestra, among others stepping in for the late Pierre Boulez in 2012 and leading repeated collaborations with the Joffrey Ballet, including the orchestra’s first staged performances of Stravinsky’s Rite of Spring in the reconstructed original choreography of Vaslav Nijinsky.

Born in Queens, New York, Muñoz began his musical training as a violinist in New York City public schools. He attended the LaGuardia High School of the Performing Arts, The Juilliard School’s Music Advancement Program, and the Manhattan School of Music Pre-College Division. He furthered his training at Queens College (CUNY) as a violin student of Daniel Phillips. Muñoz received conducting training at the American Academy of Conducting at Aspen where he studied with David Zinman and Murry Sidlin. He is the winner of the Aspen Music Festival’s 2005 Robert J. Harth Conductor Prize and the 2006 Aspen Conducting Prize, returning to Aspen as the festival’s Assistant Conductor in the summer of 2007, and later as a guest conductor.

Muñoz made his professional conducting debut in 2006 with the National Symphony Orchestra at the Kennedy Center, invited by Leonard Slatkin as a participant of the National Conducting Institute. That same year, he made his Cleveland Orchestra debut at the Blossom Music Festival. He was awarded the 2009 Mendelssohn Scholarship sponsored by Kurt Masur and the Felix Mendelssohn-Bartholdy Foundation in Leipzig, and was a prizewinner in the 2010 Sir Georg Solti International Conducting Competition in Frankfurt.

Augustin Hadelich is one of the great violinists of our time. From Bach to Paganini, from Brahms to Bartók to Adès, he has mastered a wide-ranging and adventurous repertoire. He is often referred to by colleagues as a musician’s musician. Named Musical America’s 2018 “Instrumentalist of the Year,” he is consistently cited worldwide for his phenomenal technique, soulful approach, and insightful interpretations.

Hadelich’s 2020–21 season culminated in performances of the Brahms Violin Concerto with the San Francisco Symphony, conducted by Esa-Pekka Salonen. These were the first performances played by the full ensemble to a live audience in Davies Hall in 15 months. Hadelich’s 2021/22 season started off with a three-concert stunning debut with the Berlin Philharmonic (Prokofiev’s Violin Concerto No. 2). Shortly thereafter, came the European premiere of a new violin concerto written for him by Irish composer, Donnacha Dennehy. He will play the rescheduled world premiere with the Oregon Symphony in October of 2022. Other highlights of the 2021–22 season include being named Artist-in-Residence with the Frankfurter Museumsorchester, the continuation of his residency as Associate Artist with the NDR Elbphilharmonie/Hamburg, and debuts with L’Orchestre National de France, the Prague Radio Symphony, and the Warsaw Philharmonic. Born in Italy, the son of German parents, Augustin Hadelich is now an American citizen. He holds an Artist Diploma from The Juilliard School, where he was a student of Joel Smirnoff. After winning the Gold Medal at the 2006 International Violin Competition of Indianapolis, concerto and recital appearances on many of the world’s top stages quickly followed.

Born in Italy, the son of German parents, Hadelich is now an American citizen. He holds an Artist Diploma from The Juilliard School, where he was a student of Joel Smirnoff. After winning the Gold Medal at the 2006 International Violin Competition of Indianapolis, concerto and recital appearances on many of the world’s top stages quickly followed.

Hadelich plays the violin “Leduc, ex-Szeryng” by Giuseppe Guarneri del Gesù of 1744, generously loaned by a patron through the Tarisio Trust.