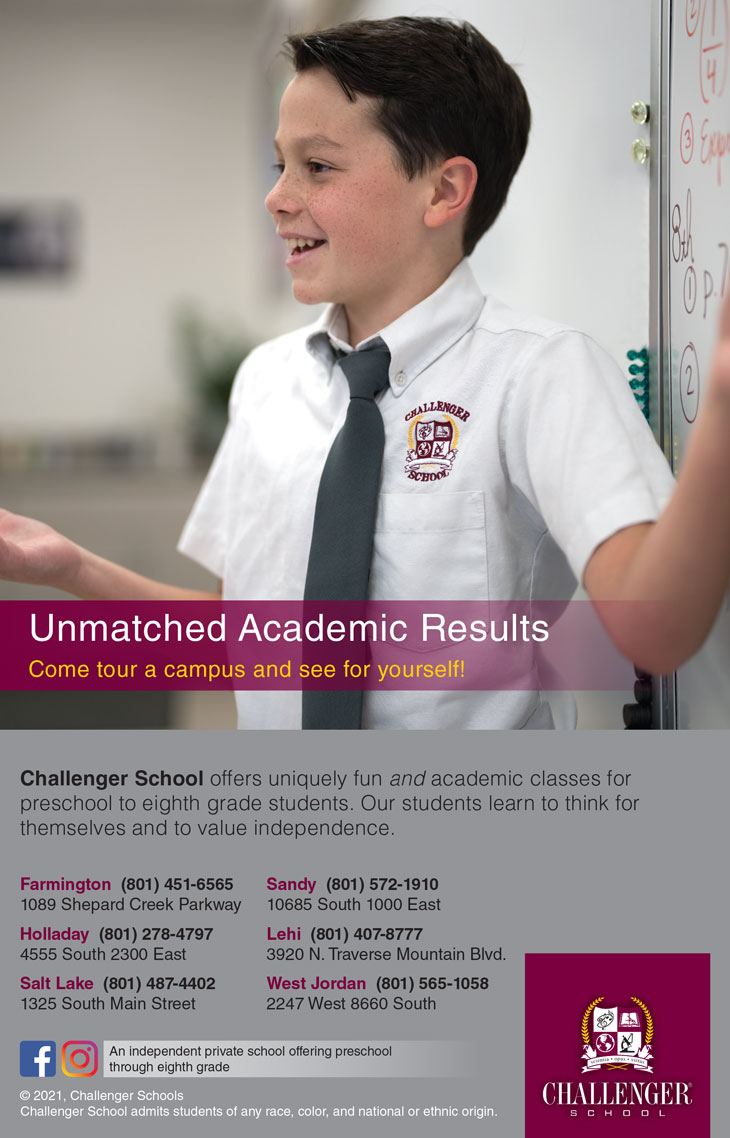 Robert Trevino has rapidly emerged as one of the most exciting American conductors performing today, as well as one of the most in-demand talents of the younger generation. The past three years have seen his appointments as Music Director of the Basque National Orchestra and Chief Conductor of the Malmö Symphony Orchestra.

Most recently, Trevino signed a multi-year recording contract with the leading classical label, Ondine, already resulting in the widely-praised release of a complete Beethoven Symphony cycle with the Malmö Symphony Orchestra. Upcoming Ondine recordings with the Basque National Orchestra will include a Ravel album and a selection of overlooked American masterpieces. In Malmö, Trevino will record works by Einojuhani Rautavaara (including some world premieres). His cycle of Bruch symphonies with the Bamberg Symphony was released by CPO in August 2020 with universally positive reviews.

British pianist Benjamin Grosvenor is internationally recognized for his electrifying performances, distinctive sound, and insightful interpretations. His virtuosic command over the most arduous technical complexities underpins the remarkable depth and understanding of his music making. Described as “one in a million...several million” by The Independent, his “astounding technical gifts, the freshness of his imagination, his intense concentration, the absence of any kind of show, and the unmistakable sense of poetic immersion directed solely at the realization of music” have been lauded by Süddeutsche Zeitung.

During his sensational career to date, Grosvenor has received Gramophone’s Young Artist of the Year and Instrumental Awards, a Classic Brits Critics’ Award, UK Critics’ Circle Award for Exceptional Young Talent, and a Diapason d’Or Jeune Talent Award. He has been featured in two BBC television documentaries—BBC Breakfast and The Andrew Marr Show—as well as in CNN’s Human to Hero series.

The youngest of five brothers, Grosvenor began playing the piano at the age of six. He studied at the Royal Academy of Music with Christopher Elton and Daniel-Ben Pienaar, where he graduated in 2012 with the ‘Queen’s Commendation for Excellence’ and in 2016 was awarded a Fellowship from the institution. Grosvenor has been supported since 2013 by EFG International, the widely respected global private banking group. 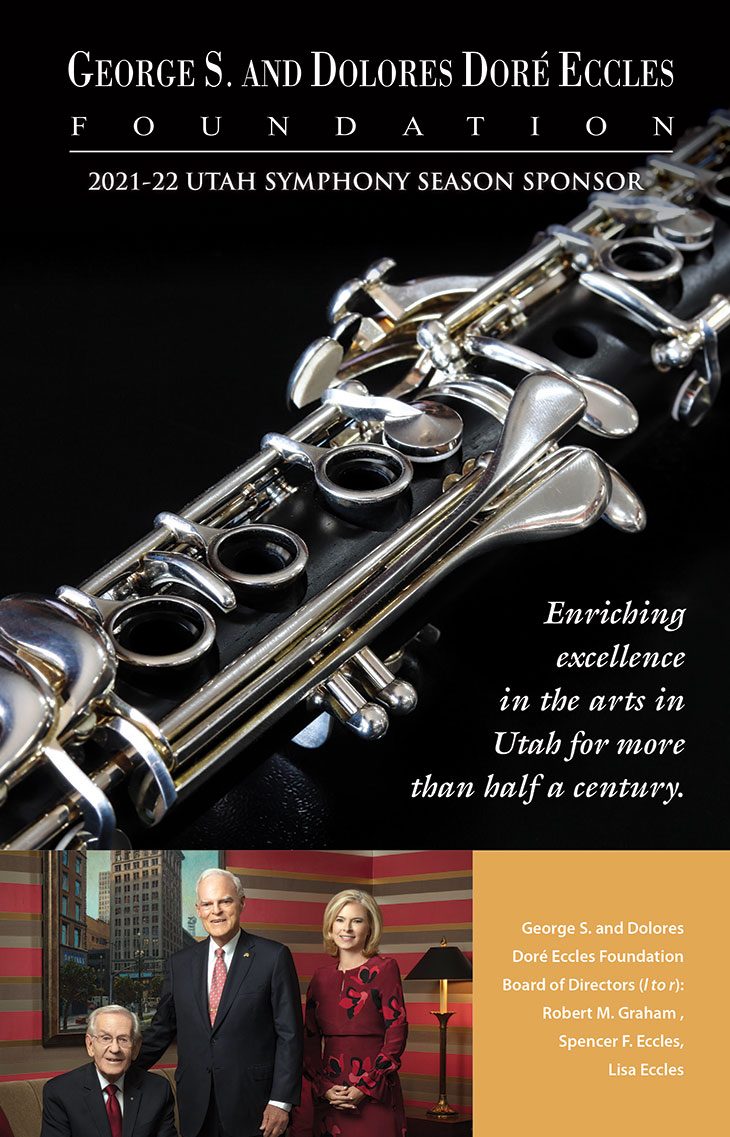