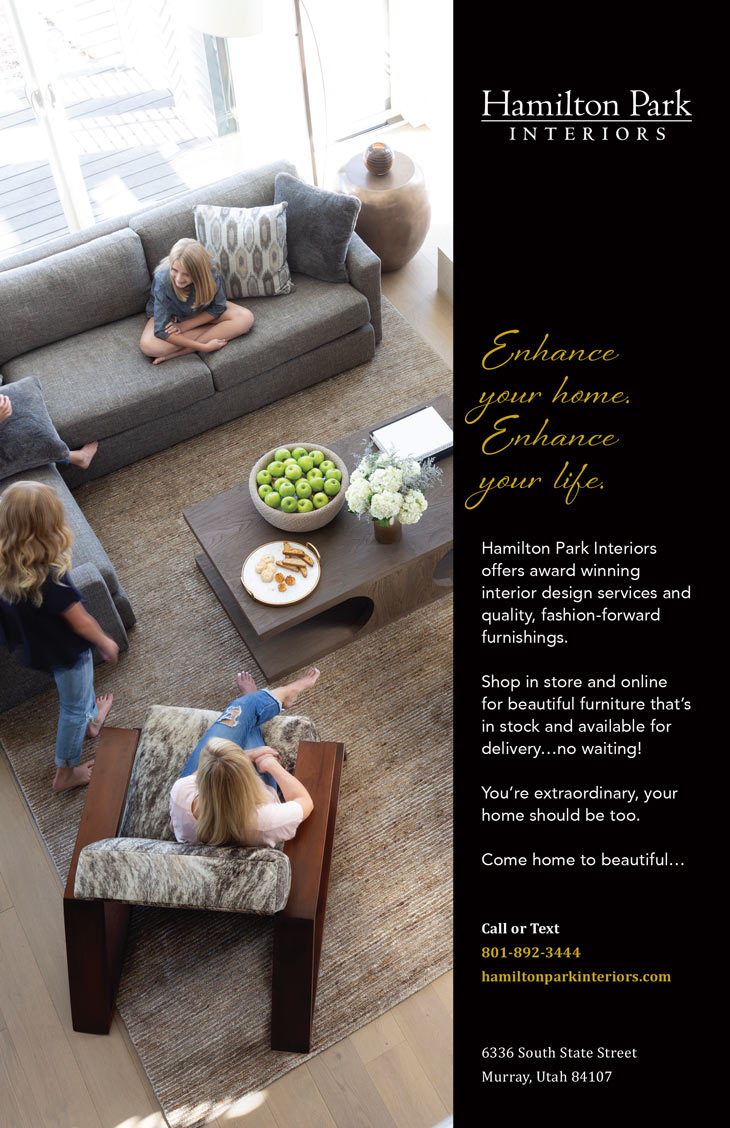 THE COMPOSER – ARTHUR HONEGGER (1892-1955) – Author and music annotation legend Michael Steinberg saw something worth investigating in Honegger’s self-reported “dual nationality”. He might have been on to something. Honegger was born in Paris to Swiss parents and though his adopted French home defined his artistic nationality, at least by reputation, he credited his Helvetic roots for many of his most deeply imbedded personal traits, including a “naïve sense of honesty”. The fact that his face adorned the 20 Franc Swiss bank note from 1996–2014 was further proof that this charter member of the Parisian Les Six, devotedly claimed by both of his “homes”, was never just one thing or the other. Honegger was a complex enigma whose music reflected his unique, multi-faceted, views on humanity and the world.

THE HISTORY – War informed many of those views. Honegger was in Paris when the Germans came in 1940 and though they attempted to encourage his participation in the cultural confirmation of their occupation, he steadfastly declined. When the war ended in 1945, Honegger set to work on a new symphony that would be “a drama, between three characters, real or symbolic: misery, happiness and man.” “These are eternal themes”, he continued in his description of Symphony No. 3’s intent, “I have attempted to bring them up to date.” Among Honegger’s many “dualities” was his Protestant DNA as a Swiss-born person and his growing embrace of France Catholicism as an adult. The three movements of Symphony No. 3 were drawn from the latter influence. Based on elements of the Liturgy, the music embodies Honegger’s three characters in order, with terror in the face of divine and violent wrath, the loss of contentment after being so cruelly abandoned by divinity and the resigned, tentative peace that comes only from active rebellion. World War II can’t be thanked for much beyond the overarching triumph of good over evil. But the artistic response to those terrible years did yield great, lasting works. Composers from Shostakovich to Messiaen to Britten (the list is much too long to fully present here) created urgent cautionary testaments to their separate realities and left us a canon of remembrance that is as meaningful today as it was then. Honegger’s masterful contribution to this effort with the “Liturgique” Symphony has perhaps not won him the same recognition as others, but he has never truly been in their league anyhow. Popularity is not the same thing as importance, however, and Honegger’s place in history was best affirmed by Jean Cocteau at the composer’s funeral. “Arthur,” Cocteau told the gathered many, “you managed to gain the respect of a disrespectful era.” He deserves so much more in ours.

THE WORLD – Elsewhere in 1946, It’s a Wonderful Life premiered in America, the Philippines gained independence, Mensa was founded in England, and Juan Perón was elected in Argentina.

THE CONNECTION – Honegger’s Symphony No. 3 has not been performed by the Utah Symphony since 1985. George Cleve conducted.

THE COMPOSER – NATHAN LINCOLN DE CUSATIS (b. 1982) – One biography of Fordham University Associate Professor Nathan Lincoln de Cusatis describes him as a composer with an “inclusive musical voice.” This observation, like the artistic generosity it praises, comes from his wide-ranging influences and interests. The music of Lincoln de Cusatis reflects a life spent exploring both jazz and classical idioms, with other more oblique inspirations filling in the spaces in between. The biography continues: “His work is often guided by psychological narratives that unfold through references to past musical traditions, communal improvisation, cult films, iconic works of art and the ambient sounds of the urban landscape.”

THE HISTORY – Non-urban landscapes provide the source material for The Maze for Violin and Orchestra (2019). Commissioned by Utah Symphony Concertmaster Madeline Adkins, this piece is described on her website as “inspired by the Maze District of Canyonlands National Park, one of the most isolated and pristine desert wilderness areas in the country.” Adkins further explains that Lincoln de Cusatis “travelled the Maze in March 2019, spending six days covering the entirety of the district…This piece is his attempt to capture that journey in sound, and to use the temporal dimension of music to translate the vastness of geologic time and change to the human scale.” Cast in four continuous movements, The Maze begins with “Echoes.” According to Lincoln de Cusatis, this movement serves as an introduction to two of the main ideas that run through the experience – an eerie sonic representation of the desert he calls the “chord of mystery” and a melodic trailhead known as “the echo” that marks the topographical and emotional starting point of the hike. “The Overlook” depicts the geologic forces behind canyon formation while pitting the soloist against the physical barriers to entry in such a place. As she descends from the rocky rim to the floor of the Maze itself, she figuratively “chases” the erosion that created everything around her. “Pictographs” pauses the soloist/traveler near the entrance of the Maze to take in the famous Harvest Scene of cave paintings. Here, ancient gods, creation myths, and other elemental mysteries are given voice after centuries of silence. The finale of The Maze is, of course, at “The Confluence” of the Green and Colorado rivers. Lincoln de Cusatis gives each water course its own contrasting rhythmic identity as we hear the soloist “ride the rapids” to the place where they meet. She is reminded once more by “the echo” of how her journey began before finally climbing up and out of this place of suspended time and immeasurable space.

THE CONNECTION – Though Concertmaster Madeline Adkins has appeared as soloist many times, these concerts represent the Utah Symphony premiere of Nathan Lincoln de Cusatis’ The Maze.

THE COMPOSER – SERGEI RACHMANINOFF (1873-1943) – Like so many of his artistic cohort in the eventful moments of 1939, Rachmaninoff decided that Europe was no place to be. He had seen it all before and knew well the sound made by distant drums of war. And at his age (he had recently fallen and was forced to miss the ballet based on his Paganini Variations), the prospect of another global conflagration was more than he was prepared to endure. He was living in Switzerland at the time but was traveling regularly for concerts in the U.S. and England. His decision to flee more permanently to America was fateful. It meant he would never see his beloved Swiss villa, let alone his long-lost Russian homeland, again.

THE HISTORY – In the latter years of his compositional life, Rachmaninoff favored a leaner and more focused orchestral language. The luxuriant textures that fueled his rise to prominence became rare and in their place was a more concise, less emotional presentation of ideas. Rachmaninoff’s somber seriousness as a person was often at odds with his early Romantic opulence as a composer, so the turn towards directness in his December years is perhaps an understandable eventuality. In his last completed work, Rachmaninoff found reason to blend a bit of the old with the new. The Symphonic Dances of 1940 actually date in part back to 1915 and a ballet project that Rachmaninoff had proposed to Mikhail Fokine. Nothing came of it, so the material in those sketches remained on the shelf for twenty-five years before finding a new home in the score of Symphonic Dances. The work was dedicated to Eugene Ormandy and the Philadelphia Orchestra and, though not an overwhelming success at the premiere, Symphonic Dances is regularly and quite reasonably held up as Rachmaninoff’s finest masterpiece. The spare angularity of his late style was reminiscent of his countrymen Stravinsky and Prokofiev but the lushness of his harmonic language and the occasional, well-placed “big” melody (in honor of his own younger self) are elements that still brook no comparison, since no composer before or since has ever truly matched them. Present also of course was the Dies Irae chant that shadowed Rachmaninoff throughout his life and figured prominently in his final three large-scale works. “Last” works almost always beg a summative place in a composer’s history. The music itself, so often incomplete, does not always oblige. But with Symphonic Dances, no stretch is needed to see it as a capstone to a brilliant career.

THE WORLD – Elsewhere in 1940, Winston Churchill became Prime Minister of the United Kingdom, the first McDonald’s restaurant opened, and Lhamo Thondup was officially installed as the 14th Dalai Lama in Tibet.

THE CONNECTION – Symphonic Dances was recorded by Utah Symphony in 2004 and last performed live in 2017. Matthias Pintscher was on the podium. 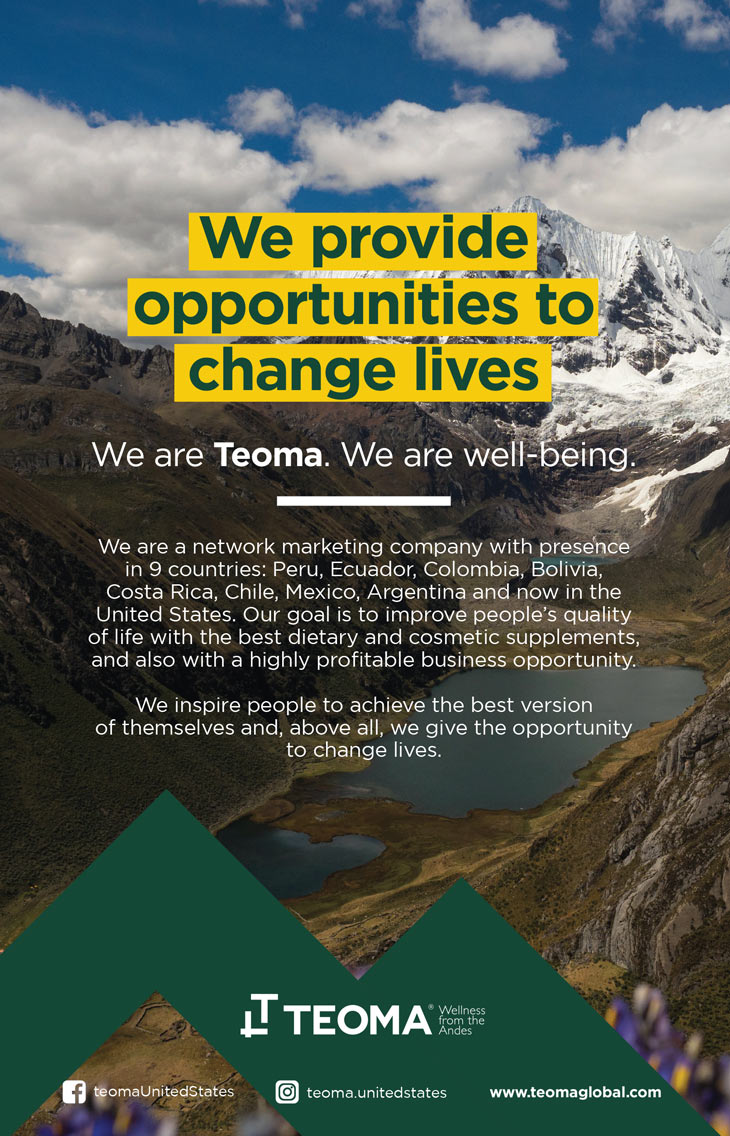