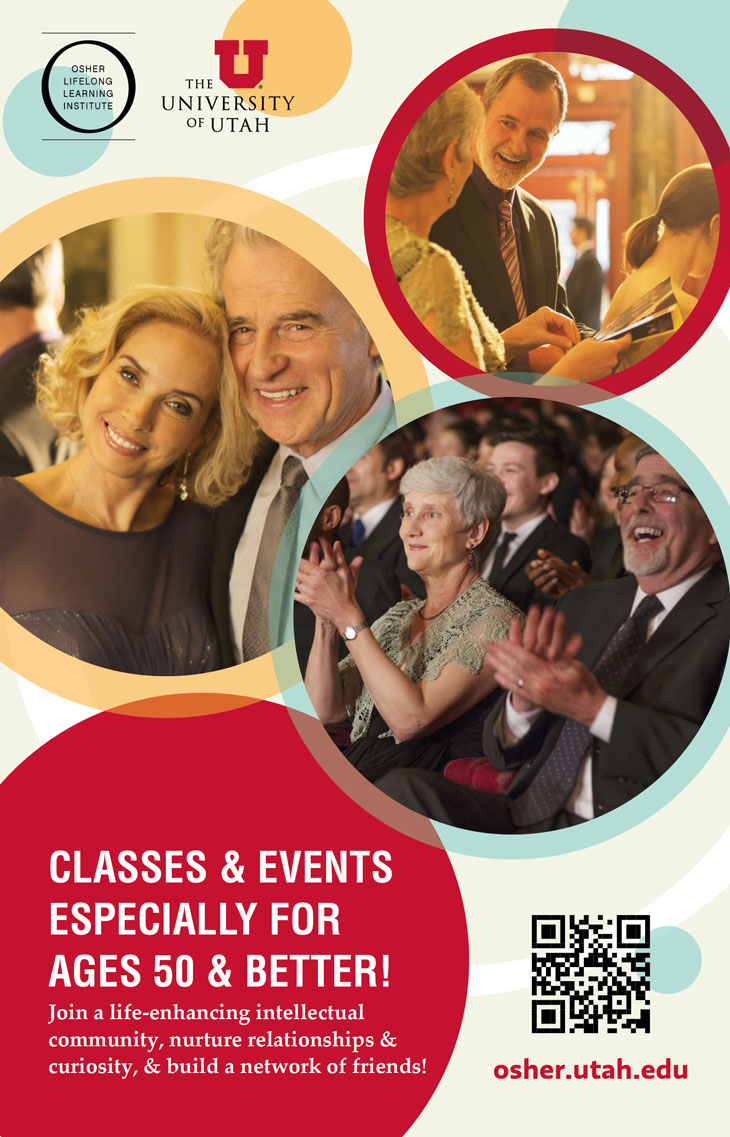 In recent seasons he has conducted orchestras across the globe, notably the Cleveland Orchestra—where he returned this past autumn—also the Boston, Atlanta, and Cincinnati Symphonies; London Philharmonic; Royal Philharmonic; Oslo Philharmonic; Rotterdam Philharmonic Maggio Musicale Firenze among others.

Fischer closes his tenure in Utah with Mahler’s all-embracing 3rd Symphony, featuring the women of the Tabernacle Choir. This follows on their recording together of Mahler’s 8th symphony (released in 2017 on Reference Records, after Mahler 1 in 2015 and a disc of newly commissioned works by American composers in 2015). In this farewell season he has also chosen to celebrate Messiaen’s music with a performance of Turangalîla and the release on Hyperion in 2023 of his Des canyons aux étoiles (directly inspired by the breathtaking landscape of Utah). After a transformative 14 years in Utah, including the orchestra’s visit to Carnegie Hall for the first time in 40 years, a Saint-Saëns cycle on Hyperion and many other highlights, Fischer becomes Music Director Emeritus in 2023–24 Season.

Fischer started out as Principal Flute in Hamburg and at the Zurich Opera. His conducting career began in his 30s when he replaced an ailing colleague, subsequently directing his first few concerts with the Chamber Orchestra of Europe where he was Principal Flute under Claudio Abbado. He spent his apprentice years in Holland and became Principal Conductor and Artistic Advisor of the Ulster Orchestra 2001–2006. He was Principal Guest of the Seoul Philharmonic 2017–2020 and Chief Conductor (now Honorary Guest) of the Nagoya Philharmonic 2008–2011.

Thierry Fischer is represented by Intermusica. 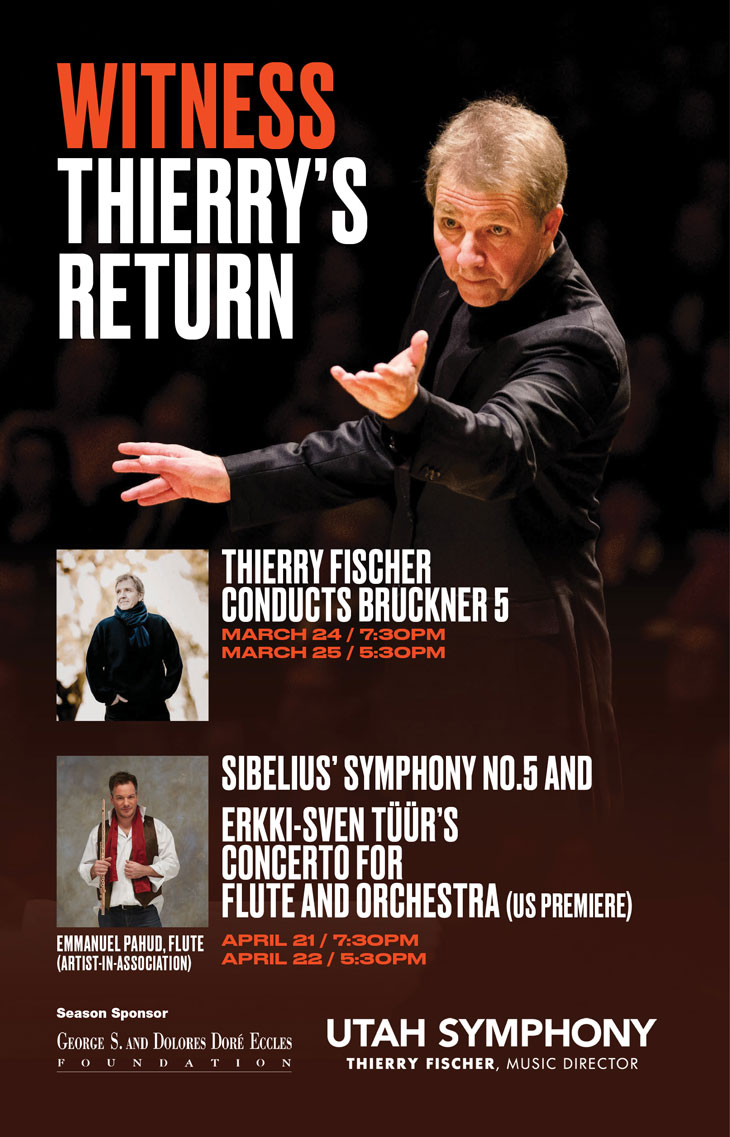