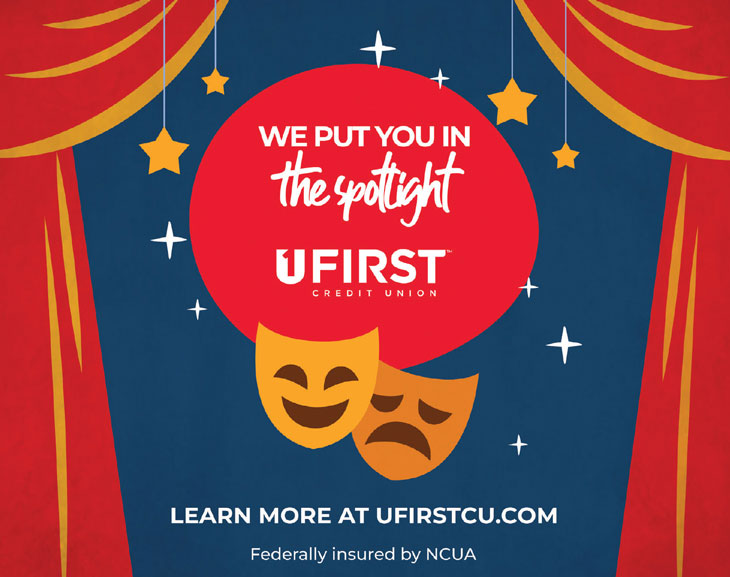 Benjamin Manis joined the Utah Symphony as Associate Conductor in September 2022, leading the orchestra on tour as well as at Abravanel Hall and the Deer Valley® Music Festival. Before moving to Salt Lake, Manis spent three seasons as Resident Conductor of the Houston Grand Opera, making his debut with Verdi’s Rigoletto. Other highlights of his time in Houston included Carmen, Roméo et Juliette, and five world premieres. Manis returns to HGO in the 2022–23 season to lead productions of Tosca and El Milagro del Recuerdo.

Winner of the 2022 and 2019 Solti Foundation US Career Assistance Awards, Manis has served as cover conductor for the St. Louis, Dallas, and National Symphonies, working with conductors Gianandrea Noseda, David Robertson, and Stéphane Denève. After three years in the Aspen Conducting Academy, Manis returned to Aspen in the summer of 2021 as assistant conductor, where he conducted two programs with the Aspen Chamber Symphony.

Before moving to Houston, Manis studied cello and conducting at the Colburn School, where he conducted outreach concerts in public schools across Los Angeles and performed Lutosławski’s Cello Concerto as soloist with conductor Robert Spano. In May of 2019 he completed his Master of Music degree at Rice University’s Shepherd School of Music, where he studied with Larry Rachleff. 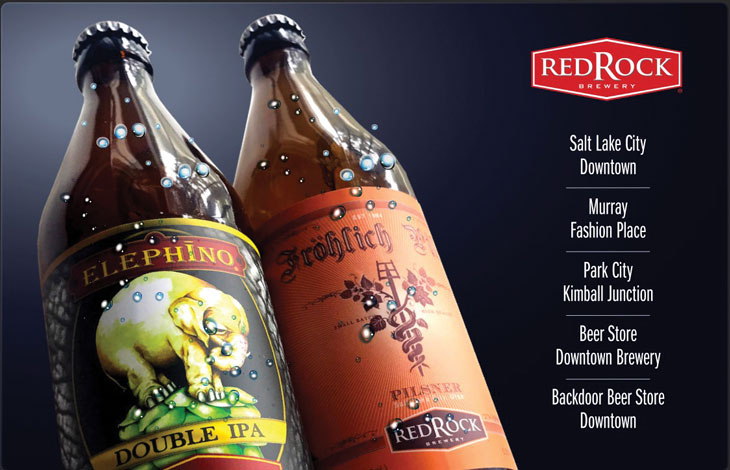