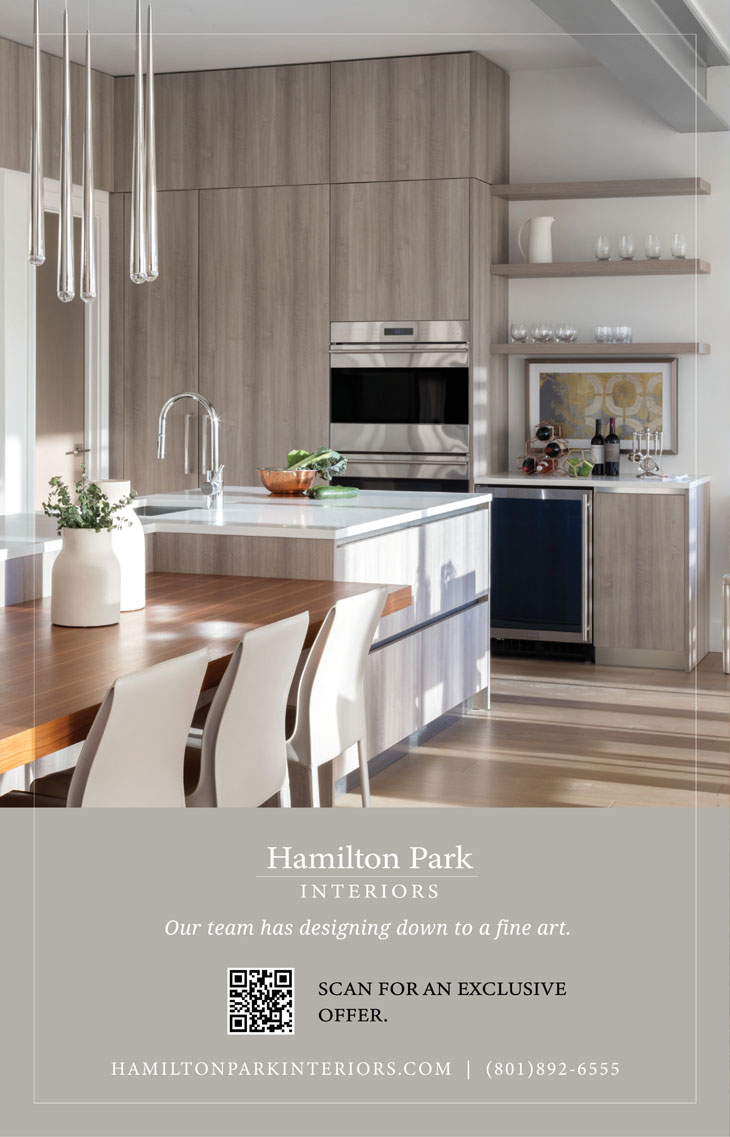 Madeline Adkins joined the Utah Symphony as Concertmaster in 2016. She served as Associate Concertmaster of the Baltimore Symphony Orchestra from 2005–2016.

She performs on the “ex-Chardon” Guadagnini of 1782, graciously loaned by Gabrielle Israelievitch to perpetuate the legacy of her late husband, former Toronto Symphony concertmaster, Jacques Israelievitch.

Adkins is a Concertmaster of the Grand Teton Music Festival and has served as Guest Concertmaster of the Pittsburgh Symphony, the Cincinnati Symphony, the Houston Symphony, and the Hong Kong Philharmonic. She has performed as a soloist in Europe, Asia, Africa, and 25 US states. Festival appearances include the Stellenbosch International Chamber Music Festival in South Africa and the Sarasota Music Festival, and as a clinician, at the National Orchestral Institute, the National Youth Orchestra at Carnegie Hall, and the Haitian Orchestra Institute. Her recording of the complete works for violin and piano by Felix Mendelssohn with pianist Luis Magalhães was released to critical acclaim in 2016. 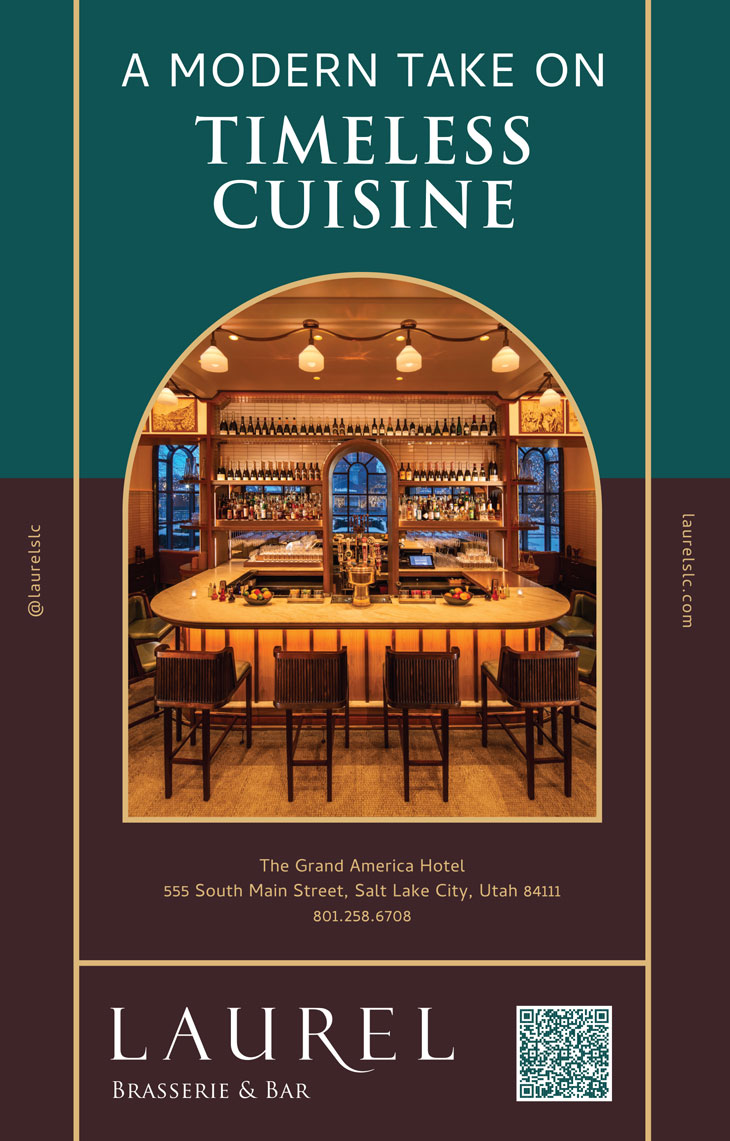