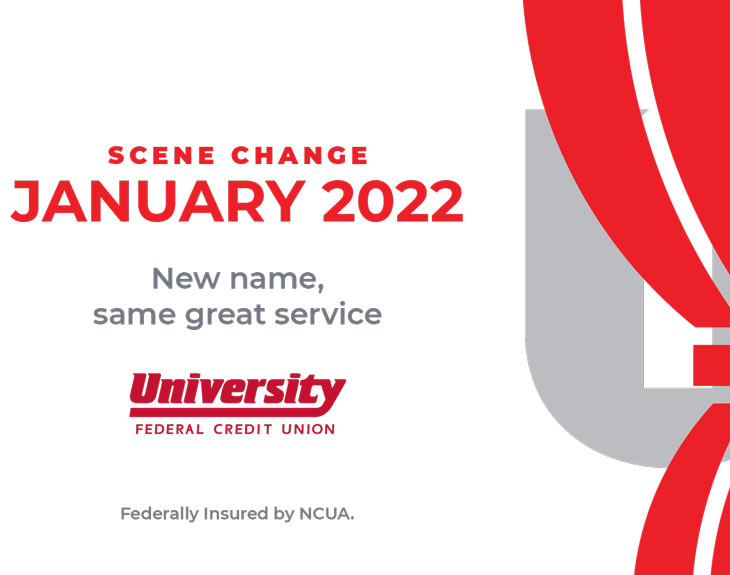 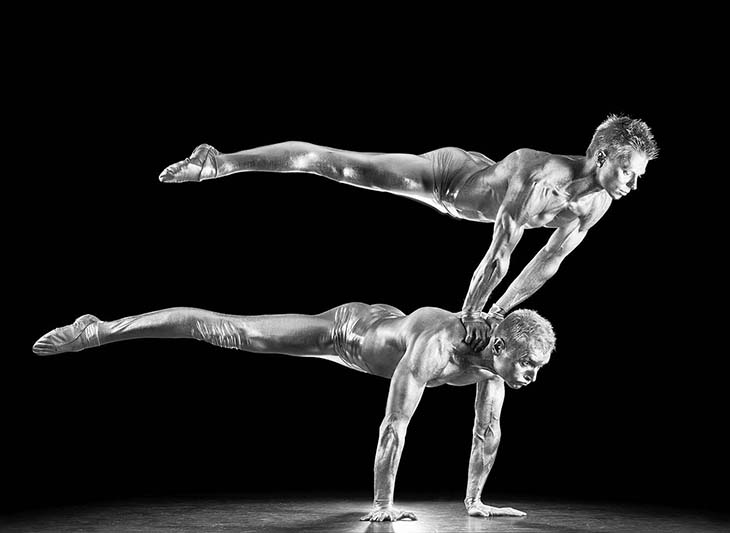 Cirque de la Symphonie is a unique and exciting production designed to bring the magic of cirque to the music hall. It is an elegant fusion of cirque and orchestra, adapting the stunning performances of cirque artists with the majesty of the full symphony orchestra. The program showcases many of the best cirque artists in the world, thrilling the audience with aerial flyers, acrobats, contortionists, dancers, jugglers, balancers, and strongmen. These are some of the most accomplished veterans of exceptional cirque programs and include world record holders, gold-medal winners, Olympians, and some of the most original talent ever seen.

Cirque performances are uniquely adapted to the limited stage accommodations shared with the symphony, and the choreography perfectly matches the music arrangement. Adding Cirque de la Symphonie to a symphony concert provides three-dimensional entertainment for all to enjoy.

Cirque de la Symphonie performs with orchestras across North America and beyond. Because the program is relatively uncomplicated to organize on stage, it has become a favorite option for artistic directors exploring ways to energize a concert series. Although a general repertoire is provided, final music selections involve collaboration with the music director, making each engagement a unique concert event.

Something magical happens when these cirque veterans take the stage in front of the live orchestra. Audiences are mesmerized by an aerialist flying out over their heads, performing acrobatics on silk fabrics. Children are amazed at the wizardry of the juggling feats and magic acts. The strength and flexibility of the strongmen and contortionist leave audiences astounded.

The cirque feats contribute to the spirited performance of the orchestra, providing a visual enhancement to the magnificence of a live symphony concert. Proclamations of “the best concert program ever” by conductors and musicians alike are common. One music director exclaimed, “It’s like one plus one equals three- the whole is greater than the sum of the parts.” The symphony plays with more energy, and the cirque artists provide peak performances in this unique environment.

The popularity of Cirque de la Symphonie generates a great demand for tickets, and the sold-out concerts provide a revenue boost for symphonies facing shrinking endowments. The success of the program is helping to revitalize attendance with symphonies everywhere, attracting a wave of new faces that includes families, students and young professionals, some witnessing a live orchestra for the first time. Perhaps that explains why Cirque de la Symphonie has a full calendar well into future seasons.