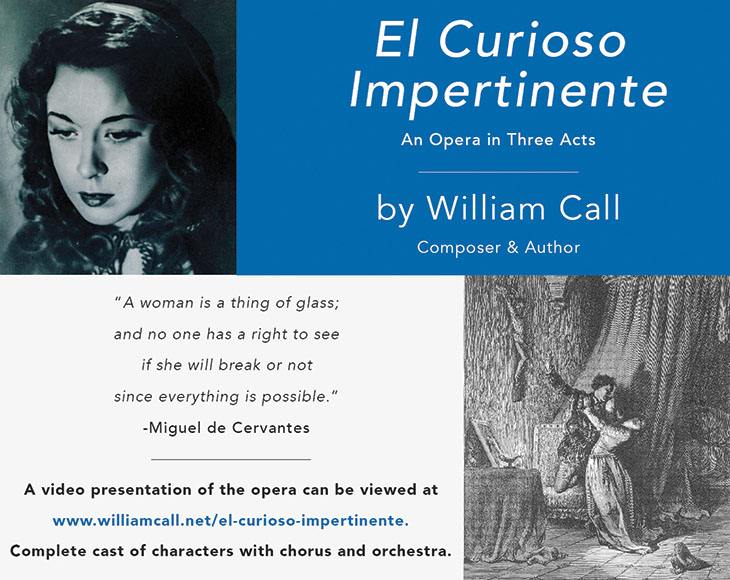 Steichen is a frequent guest conductor for the Boston Pops and the New Jersey Symphony, and has appeared with the symphonies of Detroit; Indianapolis; Naples, Florida; Portland, Oregon; the Florida Orchestra in Tampa; Cincinnati; Columbus, Oklahoma City, Hartford and the New York Pops. International appearances include the Hong Kong Philharmonic Orchestra, Tokyo City Symphony, the NDR Philharmonie Hannover at the Braunschweig Festival, and numerous appearances with the Norwegian Radio Symphony.

Steichen toured nationally as the associate conductor of The Phantom of the Opera, The Secret Garden, and Peter Pan and conducted Cats in New York for two years. He has also appeared on Broadway, portraying Manny, the Accompanist in the Tony Award-winning Master Class. Pursuing his passion for education, Steichen also spent eighteen years with the "Meet the Artist" series at Lincoln Center as conductor, clinician and pianist.

Starring at Lincoln Center as Emile De Becque in the landmark revival of Rodgers and Hammerstein's South Pacific, Broadway and concert star WILLIAM MICHALS made his Broadway debut as "The Beast" in Disney's Beauty and the Beast, performing opposite Andrea McArdle, Deborah Gibson and Toni Braxton, and later returned to play Gaston in the same production. His career has continued in such roles as Javert in Les Misérables, Billy Flynn in Chicago, Don Quixote in Man of La Mancha, Harold Hill in The Music Man, Captain von Trapp in The Sound Of Music and the title role in Phantom and most recently appearing in Bright Star on Broadway. A recipient of the prestigious Anselmo Award, he also earned recognition by Chicago's "Jeff" and the National STAR awards for his portrayal of Chauvelin in the national company of The Scarlet Pimpernel.

Not only has Michals played the great houses of the nation, from Broadway's fabled Palace Theatre to LA's Ahmanson and D.C.'s Kennedy Center for the Performing Arts, but he's also entertained in New York's finest rooms, including the Rainbow Room, The Four Seasons, The Metropolitan Room, 54 Below and the Grand Ballroom of The Plaza. Casino dates, like the recent concert at the Foxwoods Resort, will continue to be a part of his calendar. Michals regularly appears with the country's leading orchestras and conductors, including the San Diego, Utah, and Hartford Symphonies, Michael Tilson Thomas and his New World Symphony, and a recent return to Peter Nero and the Philly Pops for another sold-out evening of "Broadway Showstoppers".

Hugh Panaro is perhaps best known for having played the coveted role of the Phantom in Broadway's The Phantom of the Opera over 2,000 times, including the 25th Anniversary production. In fact, Hugh is one of the few actors to be cast by Harold Prince as both The Phantom and Raoul in the show's Broadway production and recently starred as the title role in the New York production of Sweeney Todd.

Hugh made his Broadway debut in the original production of Les Misérables as Marius, the role he originated in the First National Company. He also created the roles of Buddy in the original Side Show (Sony cast recording); Julian Craster in Jule Styne's last musical, The Red Shoes; and the title role in the American premiere of Cameron Mackintosh's Martin Guerre. Hugh was nominated for an Outer Critics Circle Award for his performance in the title role of Elton John's Lestat, based on Anne Rice's Vampire Chronicles.

An active concert artist, Panaro has performed with numerous symphony orchestras including the New York Pops at Carnegie Hall, Philly Pops, Dallas, Detroit, San Francisco, Seattle, Utah Symphonies, and the London Sinfonietta, among many others. Mr. Panaro's upcoming engagements include the Philly Pops, Charlotte Symphony, Cleveland Pops, Tucson Symphony, Maui Pops, Hawaii Symphony, among others. Hugh also recently returned as a guest soloist with the Festival Cesky Krumlov in the Czech Republic. He also had the privilege of performing in the world premiere of Penderecki's Te Deum at Carnegie Hall and was a guest soloist with the Buffalo Philharmonic, conducted by Marvin Hamlisch. His recordings include Jerome Kern Treasury, the original cast recording of Side Show, Tap Your Troubles Away (Herman), The Centennial (Weil), and Life On The Wicked Stage (Kern). His first solo CD, recorded with Sony/BMG, was released in the summer of 2007. In addition, he toured throughout Europe with the legendary Barbra Streisand. A native of Philadelphia, Panaro graduated from Temple University and was awarded the Boyer College of Music Certificate of Honor.

Scarlett Strallen has starred in productions on Broadway, London's West End, and is a frequent soloist on the concert stage. She is currently starring on Broadway as Gwendolyn in Travesties and has appeared in the title role of Mary Poppins, a role she also played in the West End and as Sibella Hallward in A Gentleman's Guide to Love and Murder.

Additional theater credits include Mabel in Pirates of Penzance at Barrington Stage Company, Lady Macduff in Macbeth at the Armory in New York, Cunegonde in Candide at the Menier Chocolate Factory, Cassie in A Chorus Line at The London Palladium, Kathy Selden in Singin' in the Rain at Chichester Festival Theatre and The Palace Theatre London (Olivier Award Nomination for Best Actress in a Musical), Amalia in She Loves Me at the Chocolate Factory, and Clara in Passion at Donmar Warehouse.

The Utah Opera Chorus is a semi-professional ensemble, highly praised for their vocal ability and stage prowess. The chorus fluctuates in size, depending on the needs of the opera season. The dedicated members represent a broad spectrum of local professions, including attorneys, teachers, homemakers, business professionals, tech specialists, designers, nonprofit employees, lab technicians, and music students at both the college and graduate levels.

The ensemble displays artistic flexibility and strives to exceed the expectations of each production. They love performing a wide variety of repertoire, from the early Classical-era to contemporary pieces and musical theatre. Of their most recent performance in The Barber of Seville, Opera News praised “The Utah Opera Chorus, under the direction of Michaella Calzaretta, also gave an exceptional performance, adding muscle to the Rossini crescendos while following intricate stage direction.” Previous acclaim adds “Utah Opera’s well-balanced chorus sang with clarity and focus” and “The chorus … was ebullient and powerful.” A recent Utah Arts Review stated “The Utah Opera Chorus once again showed its considerable corporate talents to impressive effect.”

The chorus is at home on both the Capitol Theatre and Abravanel Hall stages, though collaboration with the Utah Symphony at Abravanel Hall is particularly special. Notable projects of late include a semi-staged Candide and live film presentations of Pirates of the Caribbean and Harry Potter and the Prisoner of Azkaban. In November, the chorus was honored to perform Messiah with the symphony and Utah Opera Resident Artist soloists.

Michaella Calzaretta is in her fourth season as Chorus Master and Assistant Conductor at Utah Opera. Under her leadership, the opera chorus has garnered more recognition with each production. Of her work in Moby-Dick, Opera Today extolled her “superb choral preparation. Her large chorus was flawless in tonal beauty, dramatic engagement, and clarity of diction, even when performing busy stage movement.” In a review of Roméo et Juliette, Opera News praised “the strong performance of the Utah Opera Chorus, setting a reliably high standard under the direction of Chorus Master Michaella Calzaretta.” Partnership with the Utah Symphony has also been successful, as the opera chorus performed in a semi-staged presentation of Candide and provided vocals for live film concerts of Pirates of the Caribbean and Harry Potter and the Prisoner of Azkaban. In November, the chorus performed Messiah with the symphony and Utah Opera Resident Artists.

In October 2020, Ms. Calzaretta made her mainstage conducting debut with select performances of The Human Voice and Gentleman’s Island. In July 2021, she joined the artistic staff of Utah Vocal Arts Academy’s Summer Opera Festival as the conductor for Orpheus in the Underworld. Ms. Calzaretta is a Doctoral Candidate in Choral Conducting at Indiana University in Bloomington, Indiana, where she studied primarily with Walter Huff, longtime Chorus Master at Atlanta Opera. She was the Music Director for the University Gilbert and Sullivan Society of Bloomington, as well as the Music Director for New Voices Opera, a student-run organization that commissions and produces operas by student composers. She holds a Bachelor of Music in Vocal Performance from Simpson College and a Master of Music in Choral Conducting from the University of Missouri- Kansas City.